Benjamin Braude is a faculty member at the Royal Flemish Conservatory of Antwerpen (Belgium) and the artistic director of the chamber music festival „Rencontres musicales de Leotoing“ (France). He also teaches viola at London Royal College of Music (assistant to professor Nathan Braude).

Benjamin Braude has appeared in solo and chamber music recitals throughout Europe, Israel, and the USA, and has performed as a soloist with such orchestras as the Royal Flemish Philarmonie, the Antwerp Chamber Orchestra, the International Masterplayers Orchestra and the Nuovo Musici Orchestra. The music critic of “De Nieuwe Gazet”, Antwerp, commended him for: ”…supple bowing, fine sonority and interpretation based on a perfectly controlled musicality…”

During his 25 years acting as assistant concertmaster of the Royal Flemish Philharmonie, Benjamin Braude performed in most of the major European concert halls under direction of Y. Temirkanov, G. Rozhdestvensky, W.Weller among others. With the opera of Valencia he has performed under the direction of Lorin Maazel, Zubin Mehta and Valery Gergiev among others. Benjamin Braude has recorded for the “Talent” and “Discovery” labels. 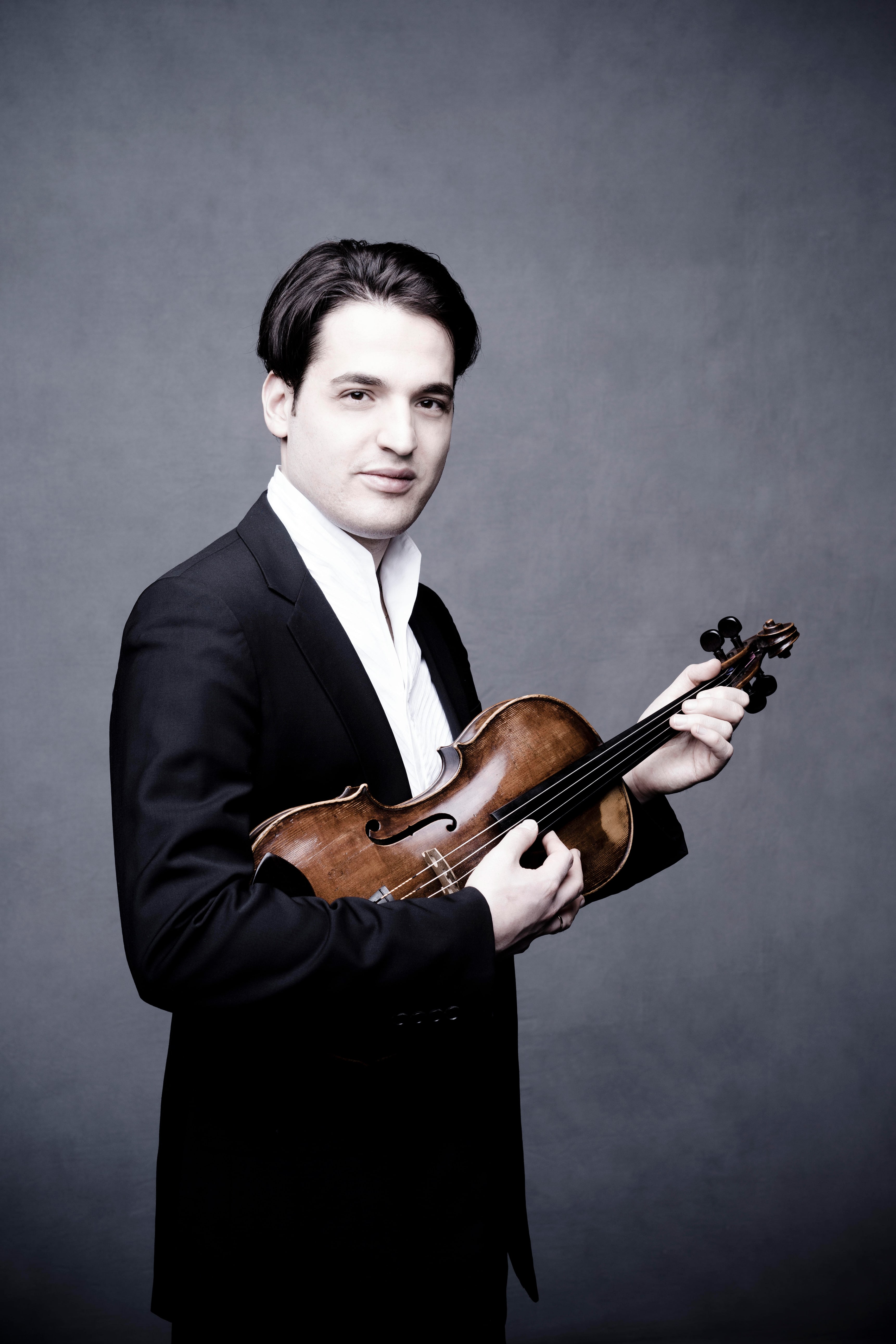 Belgian-Israeli violist Nathan has performed in many of the world's most prestigious concert venues including the Wigmore Hall in London, Théâtre de la Ville in Paris, Amsterdam Concertgebouw and the Palais des Beaux-Arts in Brussels.

His début recording for the Fuga Libera label with the complete works for viola, by the Belgian composer Joseph Jongen, has been released to great critical acclaim. Other recordings include the Dvorak piano quartet op.87 released on EMI Classics as part of the »Martha Argerich and Friends: Live from the Lugano Festival 2012« series and Brahms horn trio (viola version) for the Warner Classic label released in 2016. Prior to his position as principal violist at the Gürzenich-Orchester Köln Nathan has held solo viola positions at the Brussels Philharmonic and the Deutsche Kammerphilharmonie Bremen.

Nathan Braude plays a viola by Pietro Giovanni Mantegazza (Milano, 1772). Since September 2017 Nathan Braude is professor of viola at the Royal College of Music London.